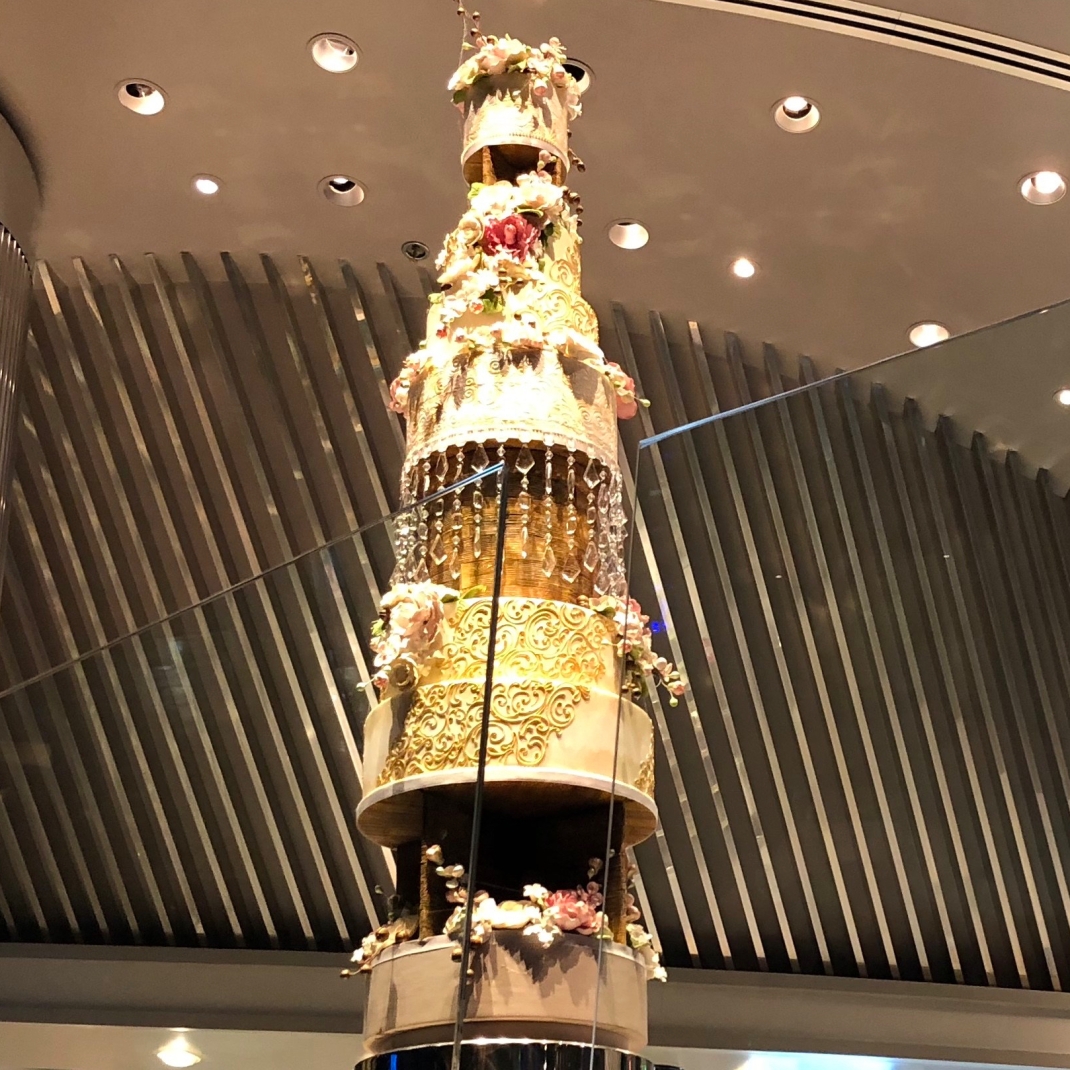 According to the Census Bureau, the nation’s 90 plus population is soaring; it has almost tripled since 1980, reaching 1.9 million in 2010, and promising to increase to more than. 7.6 million over the next 40 years. Americans are living longer and dying less than ever before!

People 90 and over now make up 4.7 percent of the population, a number that is expected to  reach 10 percent by 2050. Most of that projection is due to the aging baby-boomers, who drew their first Social Security check in 2008 and now continue to become eligible at the rate of 10,000 people a day. No wonder everyone is worried about the government’s piggy bank. The greying of America is an expensive proposition.

In spite of all the hype that says people are living better as they live older, the fact is that 60 is not the new 40, and 80 is not the new 60.  That’s bull; the hype may work for advertising purposes to sell vitamins and skin care products, but it doesn’t match the realities for those of us who are well over 60 ourselves and are taking care of someone well over 90. Contrary to what the dedicated optimists among us want to believe, a long life is not necessarily “a blessing” and old age is not exactly a “day at the beach” — even in Miami.

America has always been obsessed with youth, beauty and health, pretty much in that order. Consequently, as you get older, you start to disappear; others easily walk, and talk, past you unless you assert yourself. Nor are oldsters usually able to remain productive members of the family and society, since multi-generational living and the basis of support that offers is not the cultural norm here the way it is in many other countries. In the US, a vast majority of people over 90 live alone or in nursing homes. This is not a pretty picture, even in the best of circumstances. Disabilities and old age go hand in hand, and not everyone has a competent care-giver or the financial resources to secure adequate care in a residential facility. About 15 percent of those over 90 live in poverty, and most of them are women.

My Mother celebrated her 95th birthday last week. I say “celebrated,” though in truth  “celebrated” is a rather grandiose verb choice. A favorite cousin was in town, and my husband, son and I brought an ice-cream cake and balloons for a little party with the other residents in the assisted-living home. Mother looked forward to her birthday, as she always has, even as she shook her head in disbelief each time someone reminded her how old she was. She had gotten her hair done in the morning, her aids had  dressed her in a new outfit, and she opened some birthday cards and a couple small gifts. We all tried to be “celebratory.”

The difficulty in celebrating any occasion as you grow older is that there are fewer and fewer pleasures available with which to do it. Dietary restrictions, mobility issues, vision and hearing loss, drug interactions, muscle weakness and fatigue all impose limitations on how much fun one can really have. Nor are there lots of people to celebrate with, since the older you get the more likely you are to have outlived most of your friends and relatives. Given those prospects for my own future, I think I’d better start celebrating more “unbirthdays” pretty soon.

The oldest friend I ever had in terms of age died in 2015 at 93. She was actually the mother of a childhood friend of mine, but she truly became my own adult friend over the years. We spoke often and visited when we could. Vibrant in spirit until the very end of her life, she did ultimately die in a nursing home. The last time she was at my house was when she came through San Antonio to fly out to see her daughter (my childhood friend) in California. I took her to the airport where we encountered some confusion and difficulties regarding her wheelchair assistance and procedures at curbside check-in. The people there tried to be nice, but there was this and that, rules and regulations, the “you need to…” and “you can’t…”  Finally, out of patience with the rigamarole and getting tired before her trip had even begun, she said rather loudly, “Dammit I’m old. I can do what I want!” Everybody laughed, the problems dissolved, and I found a new mantra.

The one good thing about getting older is that you develop the long view (unless you’re stupid and haven’t paid attention to experience). When you have way more years behind you than are left ahead, you get a sense of perspective. You learn to filter out all the noise, dismiss all the social nonsense, and get down to the people and pursuits, and maybe those last bucket-list places, that really matter. Some might call this the acquisition of wisdom, some might call it being selfish or self-centered, and some might call it becoming downright cantankerous.

I don’t care what anyone else calls it, I call it freedom. “Dammit I’m old. I can do what I want!”