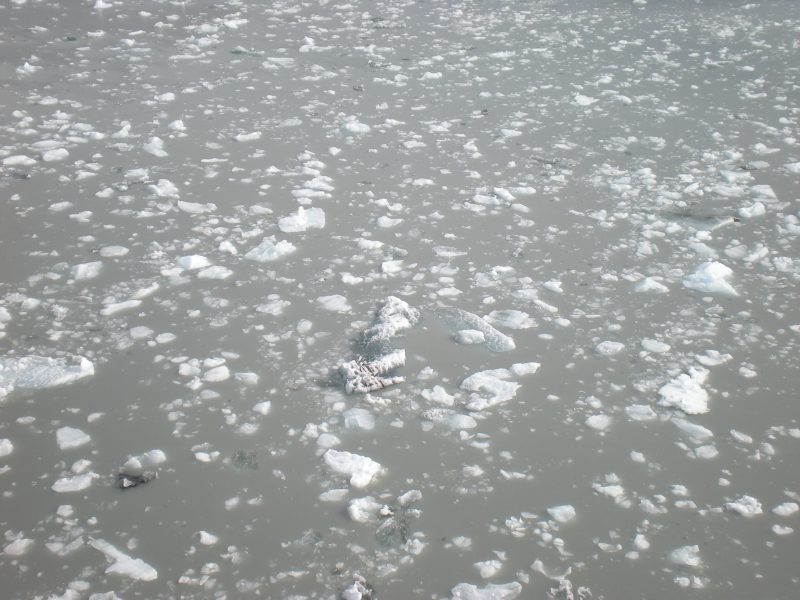 When I was teaching in public school in Connecticut years ago, snow days, called when the dreary days of winter delivered more of the fluffy (or not so fluffy) white stuff to the area than had been anticipated, offered a welcome hiatus from the usual routine.  A snow day was Mother Nature’s freebie to spend as you pleased, because you hadn’t counted on having it in the first place. It was also an excuse: you were shut in, constrained by cold conditions, and thus not expected to tackle any big chores or fulfill any big obligations because, again, you hadn’t intended to get to them that day in the first place. Ah bliss — you could blame the weather for your lack of industry and sociability!

Of course, rarely did I do absolutely nothing on those found days, but I sure did enjoy the freedom of choice. Often I spent the day reading and writing, or sewing, or corresponding with far-away friends. Sometimes I took a nap; sometimes I got into a culinary frenzy, baking cookies or canning vegetables or even creating a lavish weeknight dinner. Oddly enough, snow days always seemed longer than regular days, probably because I wasn’t racing through activities, even fun activities, on a jam-packed schedule the way I did every other day of the week, including weekends.

Over time, the term “snow day” became, for me, a euphemism for the unexpected, often serendipitous, break in routine caused by conditions beyond my control: weather, travel delays, loss of power/cable, or some other interruption. Of course, unexpected events aren’t always small, aren’t always pleasant, and don’t always come without forcing still more responsibilities on us in place of whatever has been suspended. (I recall Hurricane Harvey last fall.)  Even dire events, however, can offer new ways of looking at things, since we are compelled to abandon business as usual and to consider more carefully what is ahead.

Last week, I had an improbable series of “snow days” due to illness — a terrible cold that confined me to my bed for four full days here in 101 degree weather in South Texas in June. Now I wasn’t bed-ridden with a fever-induced delirium; rather, I just felt too lousy to get up and DO much of anything. So I didn’t. I stayed put. I read and I wrote and I dozed and I read some more while I ate my soup and drank my ginger ale and rubbed with Vick’s Vapor Rub. I cancelled appointments, didn’t watch the news, barely checked e-mail, and let phone calls go to voice mail. I had an excuse: I was sick. I also had the chance to catch up on some much-needed, long-overdue rest, which is probably why I got sick in the first place. Once my episode was over, I quickly realized that nothing was the worse for my having opted out for a few days and that I, in fact, was even better than “just better.”

It has been my experience that people in general, but women in particular, do a lot things  they don’t want to do because they have contracted too many obligations to too many others (and even assumed some of the obligations that rightfully belong to others). We get into a rut of routine roles and expectations at home, at work, among our friends, even in clubs and organizations. We begin, in a misguided way, to think we are indispensable. We find ourselves saying “yes” when we really mean “no,” and then grow angry and resentful about it. By the time we decide to break the cycle, we don’t even remember how to say no without a litany of excuses and maybe some guilt attached.

I’ve spent a fair amount of time over the years in front of a mirror shaping my lips and practicing the long vowel sounds of  “Noooo …Noooo.”  Periods of over-extension and bouts of exhaustion and anxiety have rendered some hard-earned lessons, lessons I still have to review even now in semi-retirement. It takes courage to stand up for yourself, to claim your time and energy as your own, and to put your own priorities first. This is not selfish, it’s what sensible, reasonable people do. The needs and demands others make of us are not all created equal, and very few of those demands are actually of life-or-death importance. Even when they are, it pays to consider the survival advice routinely given to airline passengers: put your own oxygen mask on first before helping others.

You’d think at my stage of life, after all the emergencies great and small and disasters major and minor that I’ve been through, that I would no longer have to think twice about what I do and do not agree to. But, old habits die hard. I recently bought a t-shirt that reads, “Sorry I’m late. I didn’t want to come.”

And there you have it! The passive-aggressive position of someone who still needs a snow day to say “no.”.