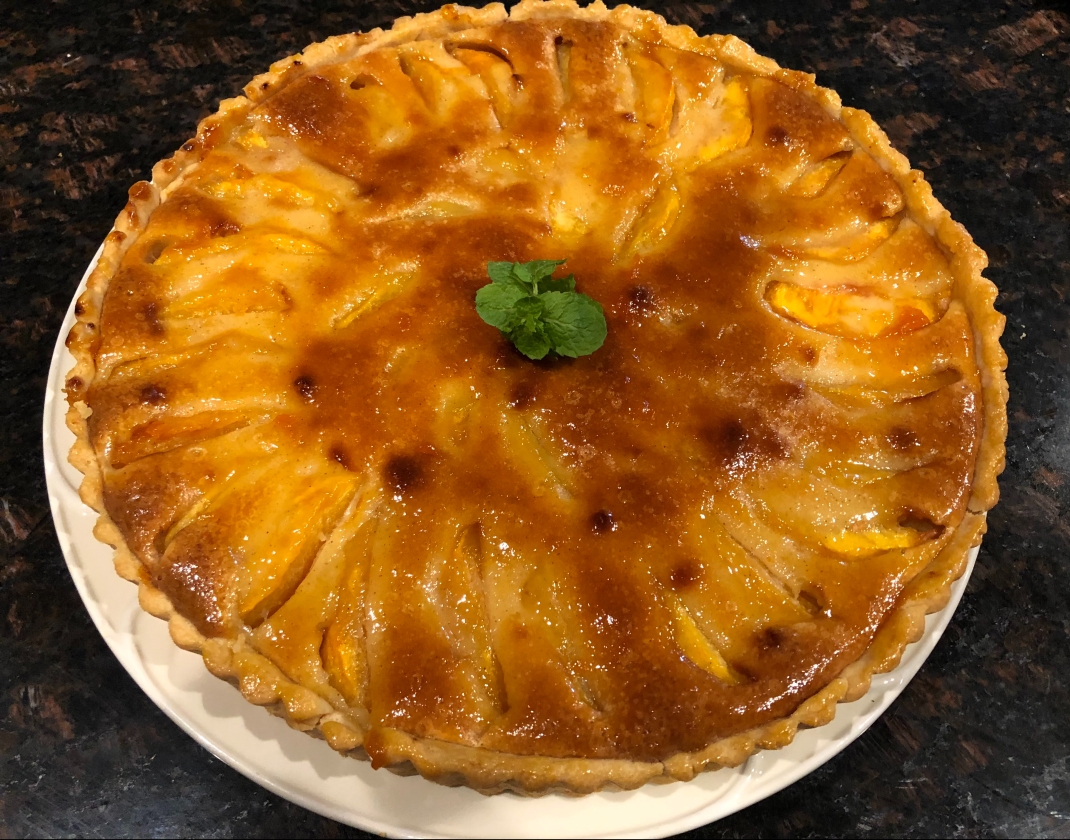 When I was a kid, summer seemed to go on forever. In South Texas, we got out of school in mid-May and didn’t return in the fall until right around Labor Day, so we had a full, three-month vacation. (Of course, we didn’t have all sorts of federal and religious holidays, except for Christmas and Easter, and we never even heard of winter or spring breaks or year-round staggered school terms.) For youngsters with no pre-scheduled activities, such as sleep-away camp, summer school, or youth organizations, June, July and August meant endless days of lazy freedom, sometimes boredom, often serendipitous fun.

“Back in the day,” as they say (the 1950s and ‘60s), parents didn’t over-subscribe their children, believing instead that it was best to leave them to their own devices — even if those “devices” got them into trouble now and then. Kids were encouraged to amuse themselves, to play outside and explore their neighborhoods, and to settle their own squabbles with their playmates. Now I don’t mean to imply that this laissez-faire parental policy was ideal: after all, being outdoors meant bothersome chiggers, mosquitoes, and wasps; few houses were air-conditioned for relief from the relentless summer heat; and there were no video games or cell phones or reliable TV reception available even if you were allowed indoors. (On rainy days, you could stay inside and color in your coloring book, but it was still awfully hot and waxy crayons often smeared.)

This summer feels like one of those summers from long ago: it is without direction, without any scheduled plans, and feeling endlessly lazy and hazy, each day like the one before: Groundhog Day. Instead of the scorching heat and drought, so far we have had hot but wet, with tropical showers and downpours each day that afterward send steam rising from the asphalt. My ready description for this climate is “sultry,” but without the sexy literary connotations of the word. Nevertheless, the mood reminds me of a Tennessee Williams play or a William Faulkner novel, the “eternal now” of a long, hot summer in which some things never change.

Part of that mood is no doubt due to the resurgence of Covid cases being exacerbated by the Delta variant and the unvaccinated among us — not an insignificant number here in Texas, by the way (49%  of the State have gotten one vaccine, 42 % are fully vaccinated). The more virulent Lambda variant has now also been detected here and in 41 other states. Overall, Covid is dominating the news once again, breakthrough cases among the vaccinated are starting to occur, and many areas are bracing for yet another critical surge, especially as school begins in the fall. Former Covid measures such as masking and social distancing are already being implemented in some states and communities, but as usual, some politicians (the Texas governor among them) are forcefully resisting any suggestion of the need for reinstating such protocols. After but a brief, some say prematurely heralded, spirit of optimism and direction for the future, we now find ourselves continuously mired in cloudy uncertainty about the days ahead.

Speaking of a cloudy haze, Texas is now experiencing what local weather stations are calling “the Saharan dust,” named more precisely the khamsin. Derived from the Arabic word for fifty, the dry, sandy wind creates a dust storm that blows from the Sahara over parts of North Africa, the Arabian peninsula, and the Mediterranean basin sporadically over a period of fifty days each spring. High winds move great quantities of sand and dust throughout the Middle East, across oceans, and around the world. And they arrive here in the summertime up from the Gulf of Mexico bringing low visibility and high allergy alerts with them.

In Egypt, these desert storms are more commonly called khamaseen, as they are throughout the southern Levant (Israel, Palestine and Jordan). A few years ago, my husband and I landed in Cairo during the khamaseen. The air was so thick and hot with dust that you could hardly see a car length ahead. Everything was blanketed in a yellowish haze. I thought it was extreme air pollution and remarked about it to our cab driver. “Oh no, no,” he said, “don’t worry. It’s only the khamaseen. By tomorrow, it will be sunny and clear again.” And so it was the very next day — but it was still hot. And that bright, white dry heat reminded me of my childhood in Texas.

The good news here, amid my summer ennui, is that peaches are now in season, albeit not many Texas peaches because of the winter storm we had earlier. Even so, the fruits available are big, blushingly beautiful, and just at the cusp of ripeness. A day or so in a paper bag on the kitchen counter will ensure perfect, juicy delectability.

So, to celebrate these lazy, hazy days of summer, I made my tried-and-true peach torte today (above). It’s one of the few things in life that is actually as good as it looks, and that makes me feel better about everything else.