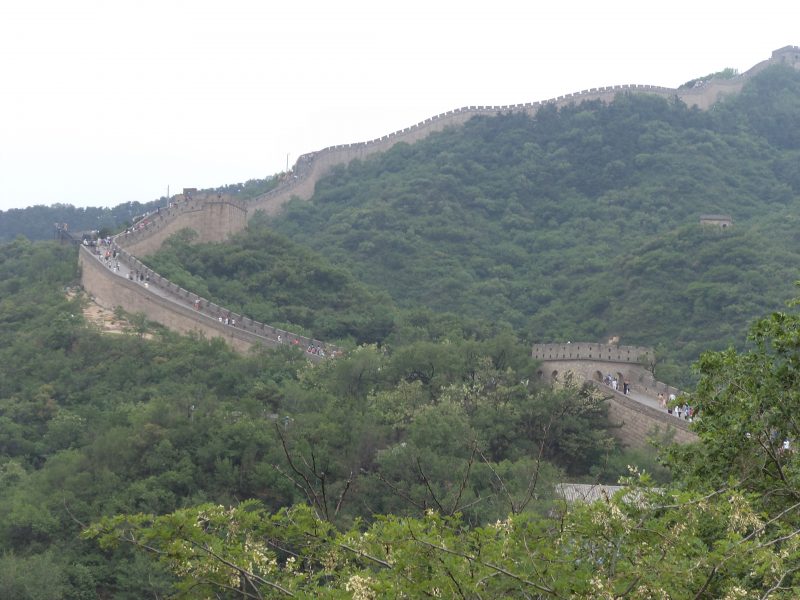 I have written here before about my love of travel, about how it rejuvenates my soul, restores my equilibrium, and adjusts my perspective. A bit trip, a somewhat exotic trip long-planned, is especially satisfying because of the extensive preparations involved. I love to read about the destinations, learn about the history, cultures and cuisines, and anticipate exciting photo opportunities.  For me, the advanced planning is integral to the joy of travel and key to the ultimate satisfaction of the trip itself. The more I know before I go, the more I can appreciate when I get there, and the more knowledge and memories I can bring back home.

We are about to embark on a long-planned trip to Australia and New Zealand, destinations that we have anticipate for ages and the sixth continent on our bucket list. But “bucket list” is a trivial goal just of its own sake; we have wanted to do “Down Under” forever, ever since we had friends who went there regularly on business, friends who relocated there, and British friends who lived in New Zealand and owned a B&B. That part of the world has always had the romantic allure of the old “American West” in terms of ancient indigenous people later “descended upon” by intrepid European settlers. I envision Australia especially to be similar to Texas, not only in climate and landscape, but in the rugged individualism of the Aussie style.

So, we have arranged quite a lengthy trip, a cruise actually, starting in Auckland and ending in Sydney. And we have invited friends, my college roommate and her traveling companion, to join us. Although we have differing interests among us, we a re a congenial group and a cruise offers the perfect balance of “separate and together” activities to make everyone happy. No, after months of anticipation, it’s about time to start packing. “When preparing to travel, lay out all your clothes and all your  money,” the old saying goes. “Then take half your clothes and twice the money!” Sounds like good advice to me.

Except that now there is the Coronavirus, for which neither clothes nor money can provide an acceptable antidote. At this stage, the virus has been detected in over 50 countries worldwide, inducing in the US; the outbreak is minimal in Australia and was, until this very morning, virtually nonexistent in New Zealand. Of course, the problem with epidemics is that patterns can change at any minute. People everywhere are concerned and travel plans, both international and domestic, are being reevaluated. Because we are facing a long flight (16 hours non-stop from Houston to Auckland), and because we are embarking on a three-week cruise out of Auckland, others are questioning whether we should revise or even cancel our plans altogether. My roommate and her friend are now considering doing just that.

Here’s the first thing: trip insurance doesn’t usually cover fear as a legitimate cause for cancellation. Unless the airline or the cruise line cancels the trip, you are likely to be out of luck and out of money. (We just went through a similar situation last year when our dedicated cruise to Cuba was cancelled by the Trump administration two weeks before departure.) The second thing is: if you cancel a trip every time there is a current crisis to warrant reluctance, you will likely never go anywhere. My first experience of this was right after 9-11 in New York when I was due to fly down here to Texas only a couple weeks later after regular domestic flights had resumed. Everyone, including my Mother whom I was coming to visit, said I shouldn’t fly. Was I anxious, yes; did I ultimately go anyway? Yes. Had I not, I knew I would have been totally fearful and risk-averse evermore. That is no way to live.

I have since faced many other similar decision dilemmas. Our trip to Egypt was due to commence only a couple weeks after the 2009 terrorist bombing in the el Khallil Souq in Cairo. Everyone warned against making that trip, but we went anyway, It was fine. We heard similar warnings regarding our previously-scheduled trips after terrorists incidents and uprisings occurred in Europe, Israel, Africa and South America. We went on those trips anyway. We were vigilant, but we were fine. Honestly, given the magnitude of gun violence in the United States in churches, schools, and WalMarts, risks of bodily harm don’t seem any  more dire abroad than here at home. (Actually, I was in a suburban strip mall shoot-out in the 1980s in a dress shop in my own little hometown of Victoria, Texas, so the threat of unanticipated violence is hardly new to me.)

The Coronavirus is just another threat of a different kind, no more predictable, at least right now, than any other intrusion of fate. It is a risk to be reasonably evaluated, as is flying, sailing, driving, or even leaving your house and walking across the street. I don’t mean to sound cavalier and I certainly don’t consider myself a pillar of courage, but I am also not stupid; I believe in reasonable risk assessment. I would not, for example, visit China right now, and certainly would not enter the Coronavirus epicenter of Wuhan.

We have, in fact, been to Wuhan and I was dumbfounded by the density of the population of this unknown (at least to me) city on the Yangtze River (about 9 million), Actually, I was dumbfounded by the sheer number of people all over China. Yes, I expected millions in Beijing (20 million) and Shanghai (27 million), but who knew that over 50 cities have a population of 2 million or more, and that 20 have a population of over 5 million? Having experienced first-hand this incredible, uncomfortable crush of bodies pushing and moving me along in the swell of the crowd, it is not hard to understand how a viral epidemic can so quickly spread in the world’s most populous country (1.4 billion) and why it is almost impossible to control and contain.

Once again, I am faced with the dilemma of whether to go or not to go — to double down on my trip “Down Under” or to retreat to the also uncertain circumstances of home. No doubt things will get worse before they get better, but that doesn’t necessarily mean they will be worse for me.

So, I’m going to continue to pack, to eliminate half my clothes and double my money and hope for the best, In the words of our Great Leader, “We’ll see what happens.”