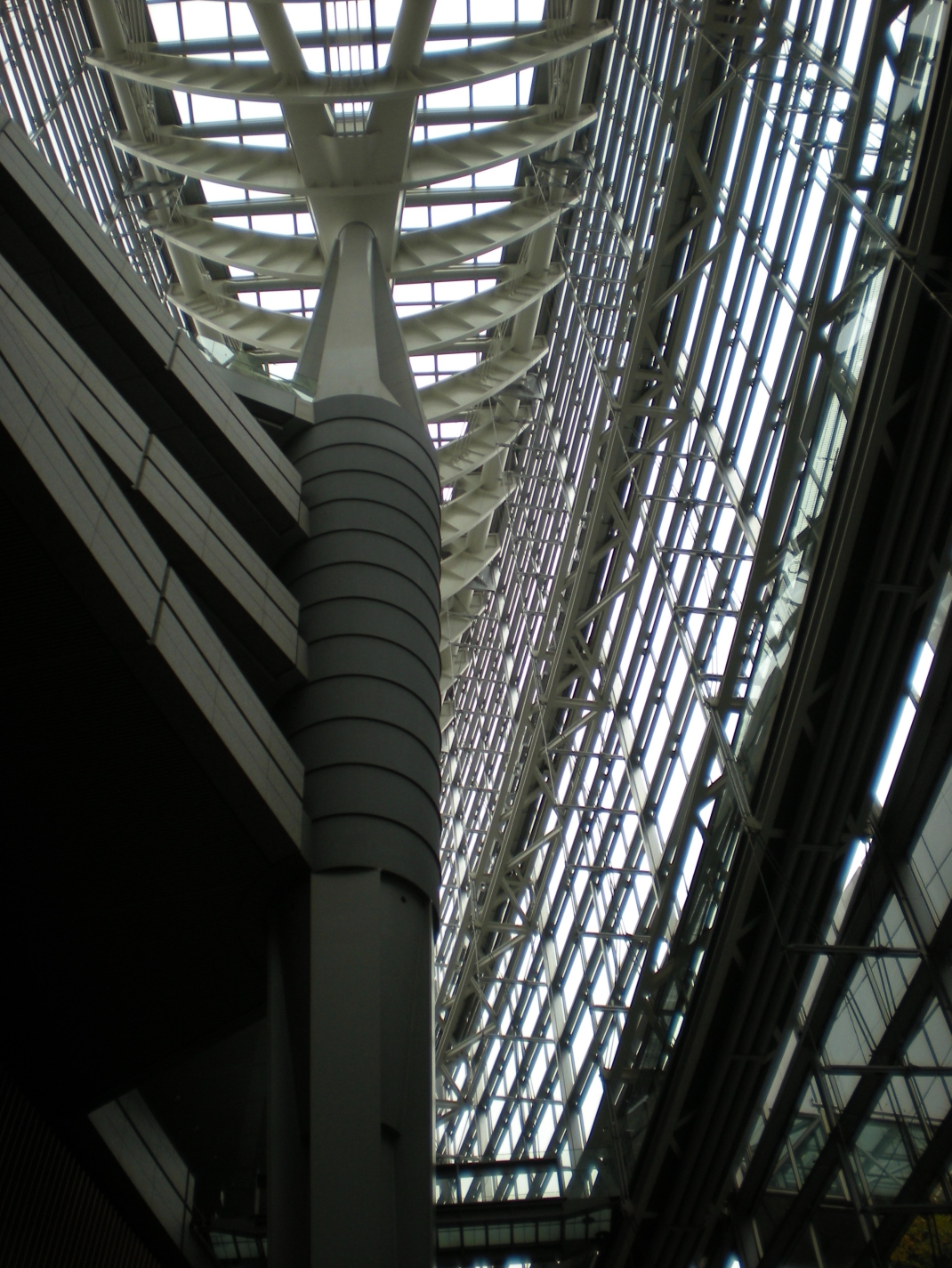 Bexar BiblioTech is the first and only all-digital public library in the United States. It is here in San Antonio, in the 7th largest city in the Country with the largest Hispanice majority population (64 percent) and the second highest poverty rate (after Detroit) among America’s 25 largest cities (U.S. Census Bureau 2017).  San Antonio also ranks 60th in overall literacy, so it’s probably safe to assume that we suffer a digital divide here, as well as a language/cultural divide.

You must be a resident of Bexar (pronounce with a silent x) County in order to obtain a library card. The first location opened on the City’s south side in 2013, the second on the west side in 2015, and the third on the east side 2018. I mention locations because poverty, under-performing  schools, and immigrant populations are clustered in certain areas. Bexar BibioTech  (the name itself an appropriate adaptation of biblioteca, the Spanish word for library) had over 400,000 visitors in the first four years. Obviously, this is an urban idea whose time had not only come, but was long overdue.

Digital access has been available at large public libraries for years and many colleges have had all-digital libraries, but Bexar BiblioTech is the first totally bookless public library. Patrons can check out           e-readers, access books, data bases and other resources for use on their own devices from the cloudLibrary app, and even obtain personal hot-spots to use at home where there is no available internet. All of this serves both an underserved and a mainstream population, and it comes at a fraction of the cost of a physical library. The reader-writer-teacher in me is proud of San Antonio for this innovation to encourage literacy and make information and technology more broadly accessible.

But yet …  There are human trade-offs to life in the cloud and I haven’t been able to stop thinking about that since my last post.  Browsing among bookshelves can provide serendipitous discoveries, especially in libraries that still use the Dewey Decimal System of classification that arranges volumes according to disciplines and fields of study. You might say the Dewey was sort of a precursor to internet surfing, in that once you located your desired book, the ones next to it and then on down the shelf would both relate to and then expand on the topic. Those time-suspended hours of diversion and delight going “down the rabbit hole” in library stacks are among my most magical, and most valuable childhood memories.

Yes, I love my Kindle, and it sure beats paying overweight baggage fees for all those books we readers drag on vacation, but somehow curling up and snuggling with a Kindle is not the same, even in a coach seat. It’s about the “feel of a book,” the actual picking up and looking through and browsing when you don’t know exactly what you’re after.  Yes, Amazon allows you to take a “look inside” before you buy,  but you can’t examine the book jacket, feel the heft, or peruse pages of your own choosing.

I’ve always maintained that, outside of the special people in my life, books have been my closest companions so I am, admittedly, persnickety about them. But it occurs to me that the sensual — the touching, tasting, smelling, seeing and hearing — is really what’s missing from living in the cloud. For example, unless you’re ordering something you already have, how can you shop for perfume without smelling it, fabrics without feeling the weave and texture, or shoes and clothes, particularly intimate apparel, without trying them on? There are no samples to taste from food emporiums on-line, no testers to verify the color and consistency of beauty products, no actual displays of sheets and towels and dinner plates to help you gauge the quality and finish of home goods.

People keep predicting that brick-and-mortar stores are going the way of the dodo bird, but how many of us continue to go to a retail store to look for an item before we come home and buy it on line? (This rather duplicitous activity probably explains why there are so many shoppers in malls without any shopping bags.)  Our physical senses inform our choices and the opinions of others, salespeople and shopping companions, validate our decisions. Since the beginnings of commerce in souks and stalls and storefronts the world over, the human interaction, the give and take and bargaining and arguing, has been part of the fun of shopping and the satisfaction with the purchase.

The human voice —its tone, rhythm, inflection, mood, emotion — needs to be heard. My mother always said that she knew exactly how I was and what had been happening from the moment I said “hello” on the telephone.  I used to tell my students that the best writing allows you to “hear” the author’s voice on the page, but even with all CAPS and exclamation marks, you can hardly establish much of a voice in a routine e-mail or a limited character twitter feed. At least I-Tunes lets you hear a few bars of music before you download the song!

And so we come back to the telephone, which is where I began a couple weeks ago. An update: the U.S. House of Representatives is about to consider a a new anti-robocall bill called “The Stopping Bad Robocalls Act” (original, huh?). Supposedly, it will slow down and penalize some of the nearly 5 billion robocalls that targeted Americans’ mobile devices last month alone. Not only are the unrelenting calls annoying, but now they have become downright dangerous as they compromise personal information and overwhelm critical communication lines to hospitals, doctors, and other important responders. The FCC will be charged with enforcing the new law and with trying to deter any new robocall technology.

So, will politicians support the effort by limiting their own soon-to-begin campaign robocalls? I doubt it. Maybe I’ll just get rid of my landline.